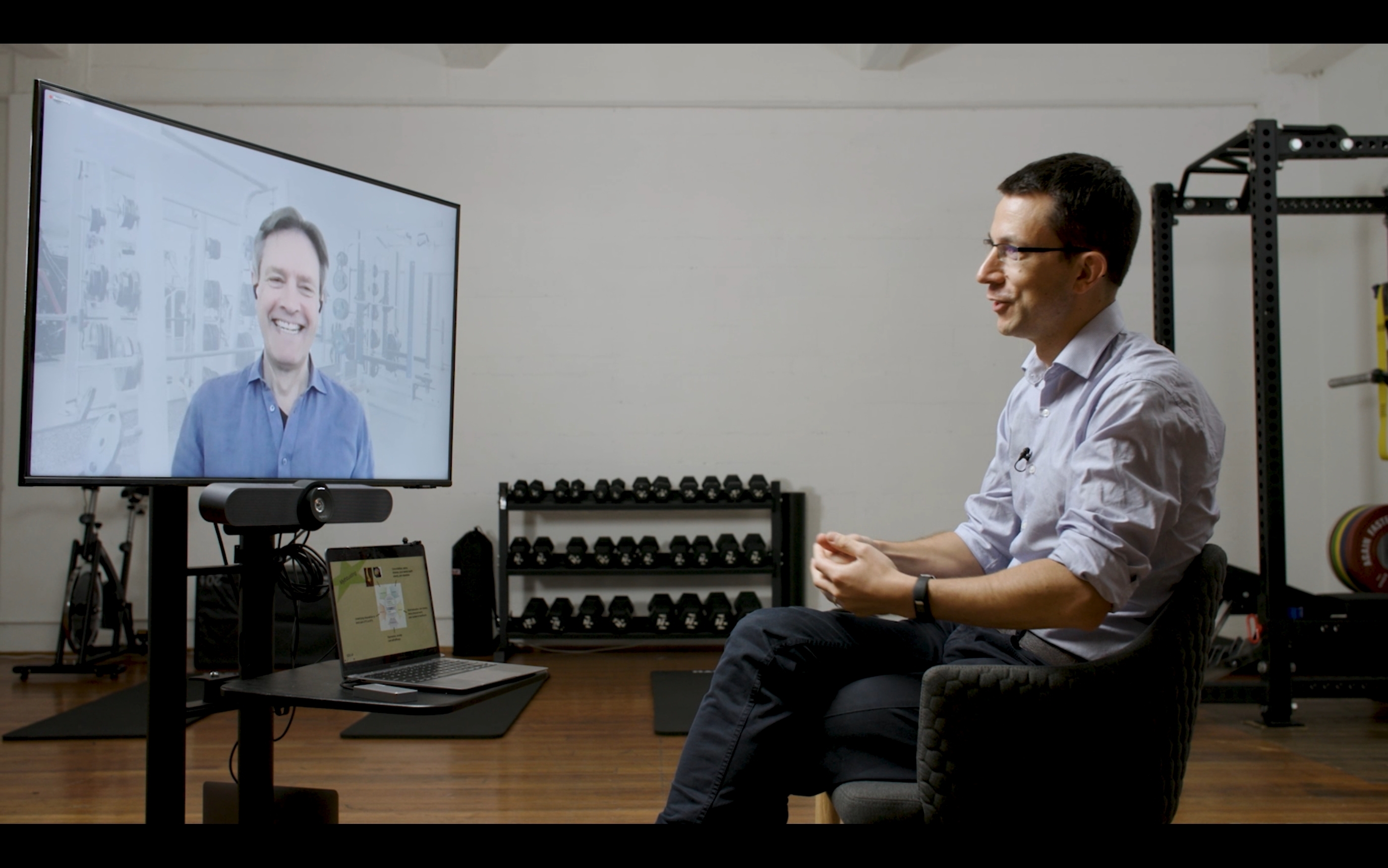 Low back expert Jan Hartvigsen takes you on a journey of how to, and importantly, how not to manage the patient presenting with Low Back Pain. 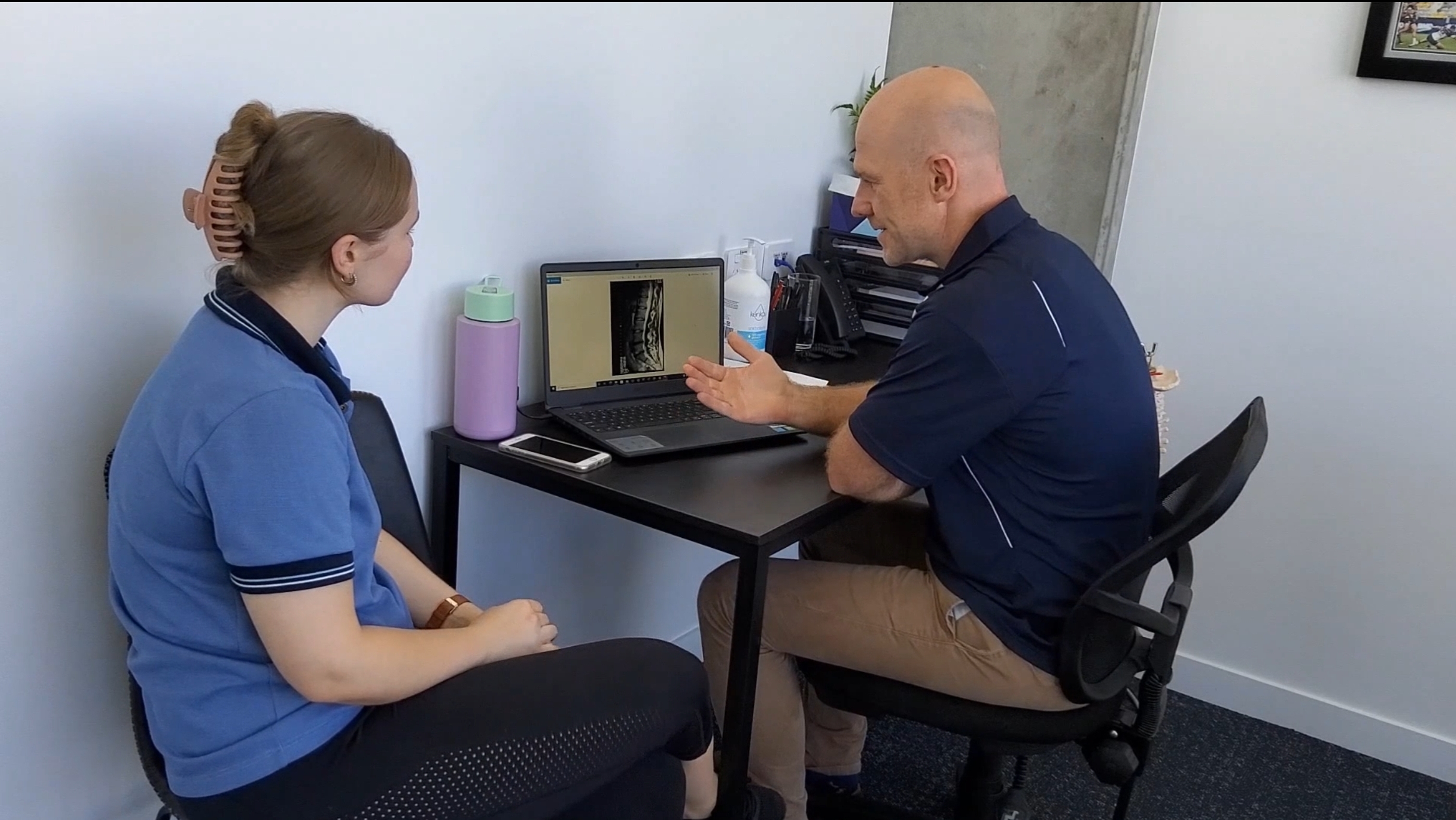 The treating health care provider can have an impact on the patient's outcome simply by their communication with the patient. Using role play scenarios, Jan highlights the differences between good and bad therapist interactions.

Management of Low Back Pain is diverse with medication, exercise and manual therapy all playing a role in helping patients improve their pain and function. Jan discusses current evidence for all treatment options in tremendous detail. 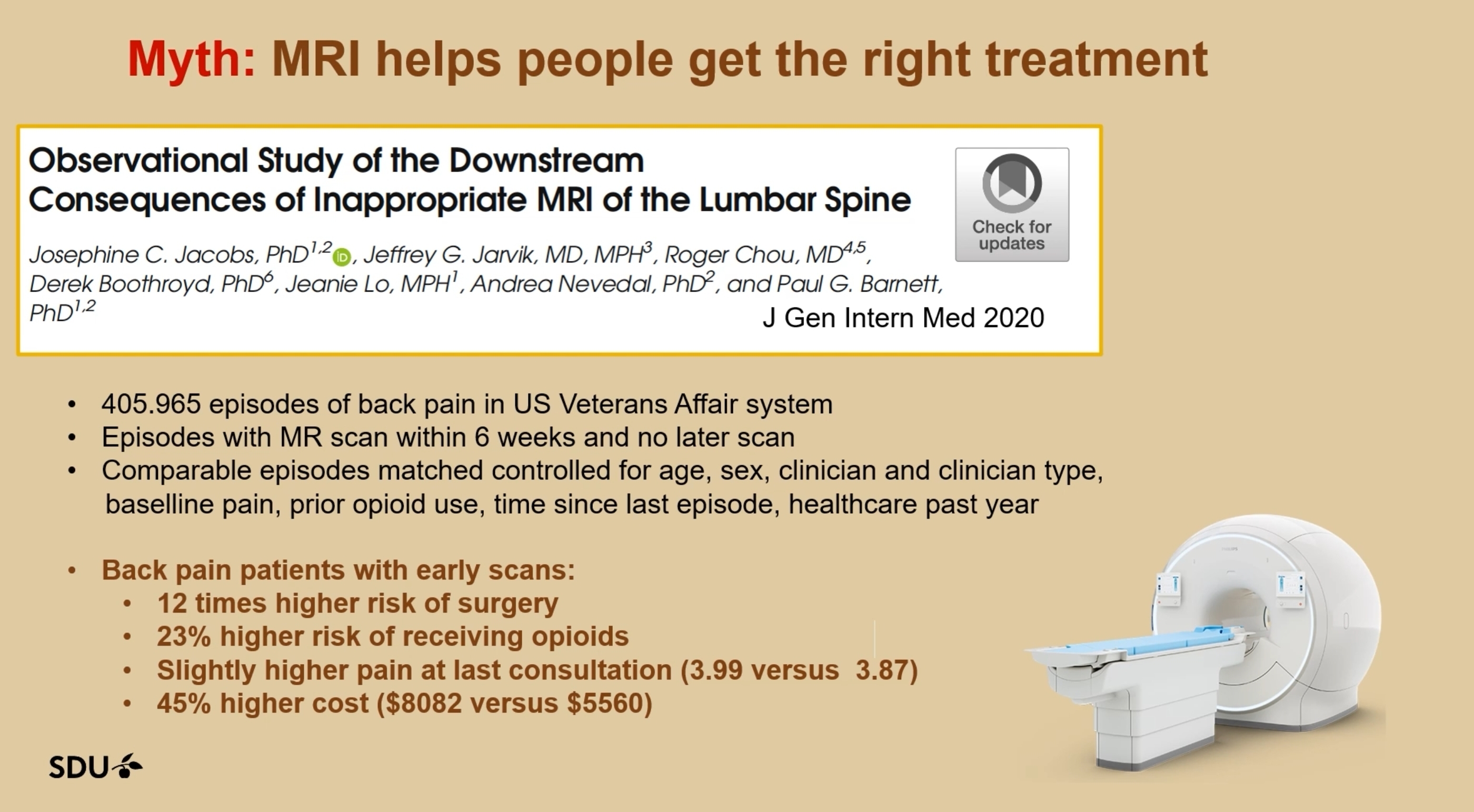 Jan highlights 7 key myths surrounding Low Back Pain and simply blows these myths out of the water with a clear and concise review of the current evidence base. 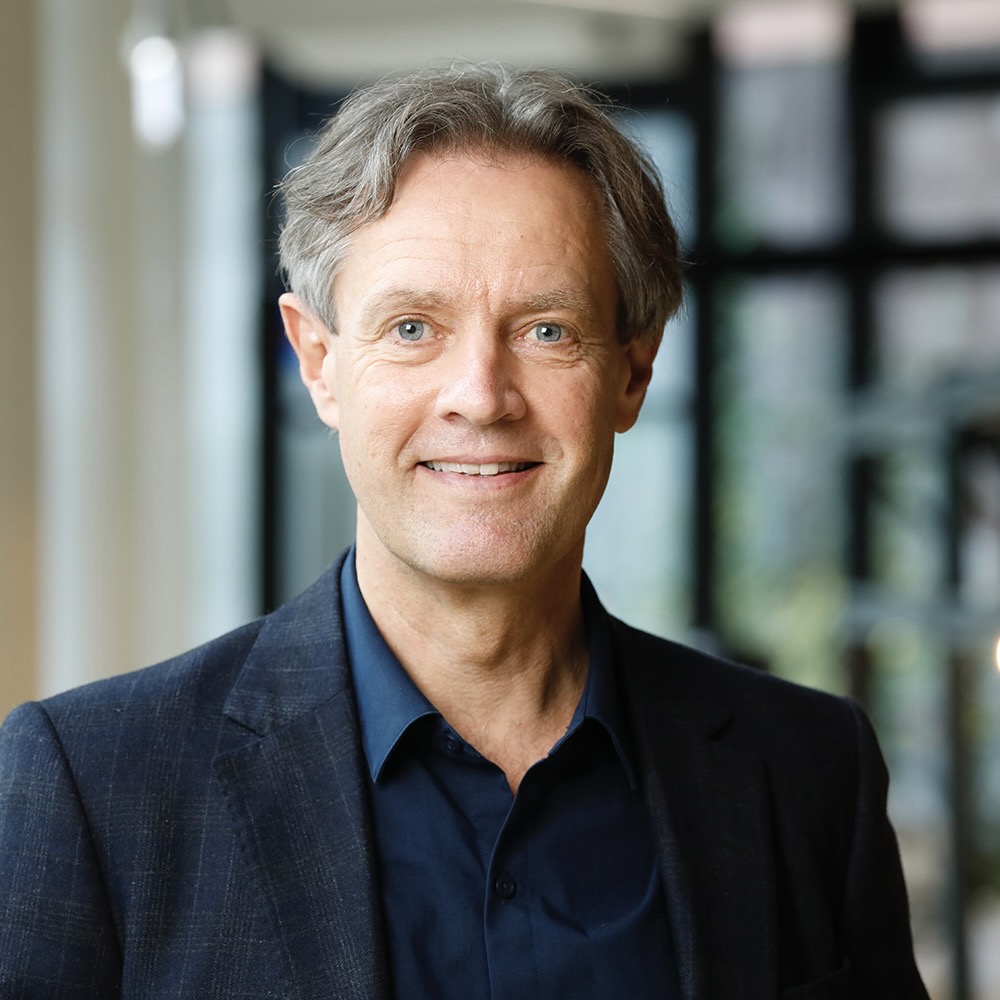 Jan Hartvigsen is an internationally leading researcher and research leader in musculoskeletal health.

Professor Hartvigsen worked as scientific consultant for the World Health Organization (WHO) in 2019, and he is currently member of the WHO Guideline Development Group for Primary Chronic Low Back Pain. He was deputy-chair of the landmark Lancet Low Back Pain Series that was published in The Lancet in 2018.

He has authored more than 260 international peer-reviewed publications including 51 systematic reviews or invited reviews in international journals, 38 editorials or commentaries. He has published papers in The Lancet and British Medical Journal. He has authored or co-authored 15 book chapters and reports.

Adam is a National Health and Medical Research Council (NHMRC) Early Career Research Fellow, Head of the Anterior Cruciate Ligament (ACL) Knee Injury Group and Senior Research Fellow within the La Trobe Sport and Exercise Medicine Research Centre. His research focuses on the outcomes of ACL injuries, in particular the prevention and management of early knee osteoarthritis in young adults following ACL injury and reconstruction. Adam has a clinical background in physiotherapy and has worked in teaching and research at universities in Australia, Norway and Austria. 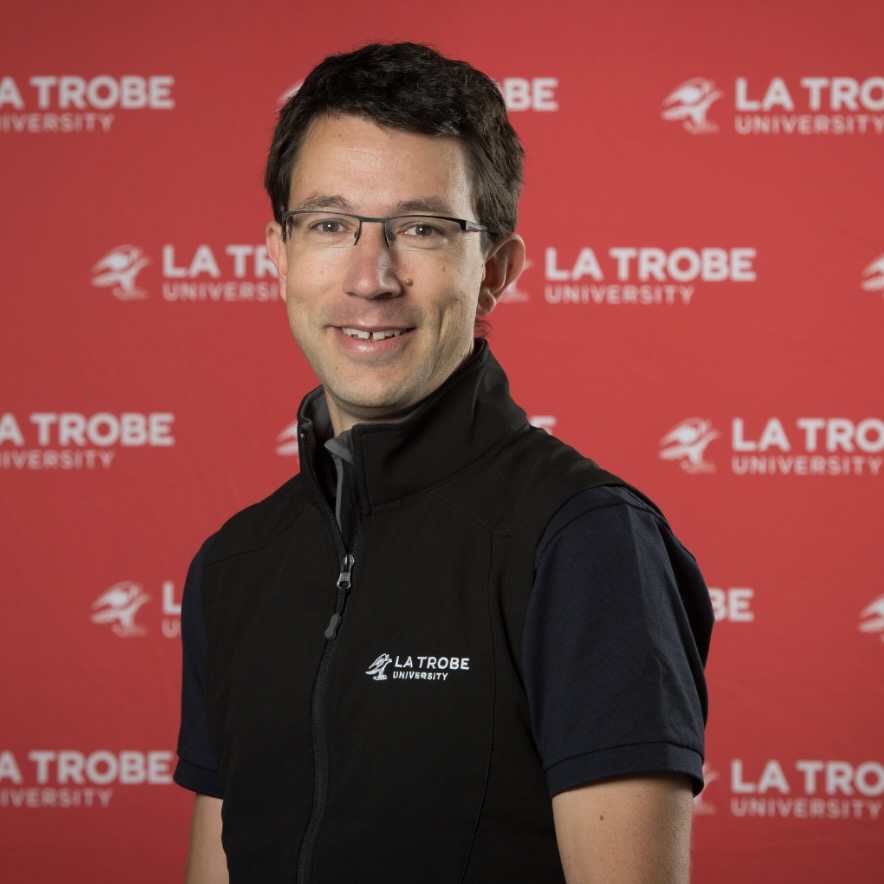 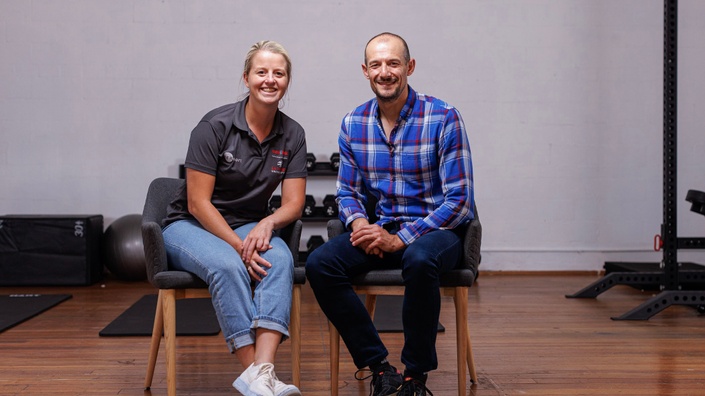 Dr Daniel Bonano teaches you everything that you need to know about assessment, diagnosis and management of bone stress injuries of the foot

Everything you need to know about Injury Prevention 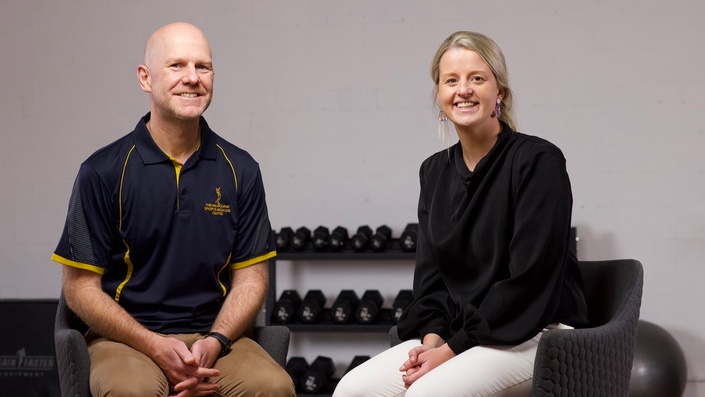 Everything you need to know about ACLR Rehab for the Field Based Athlete!